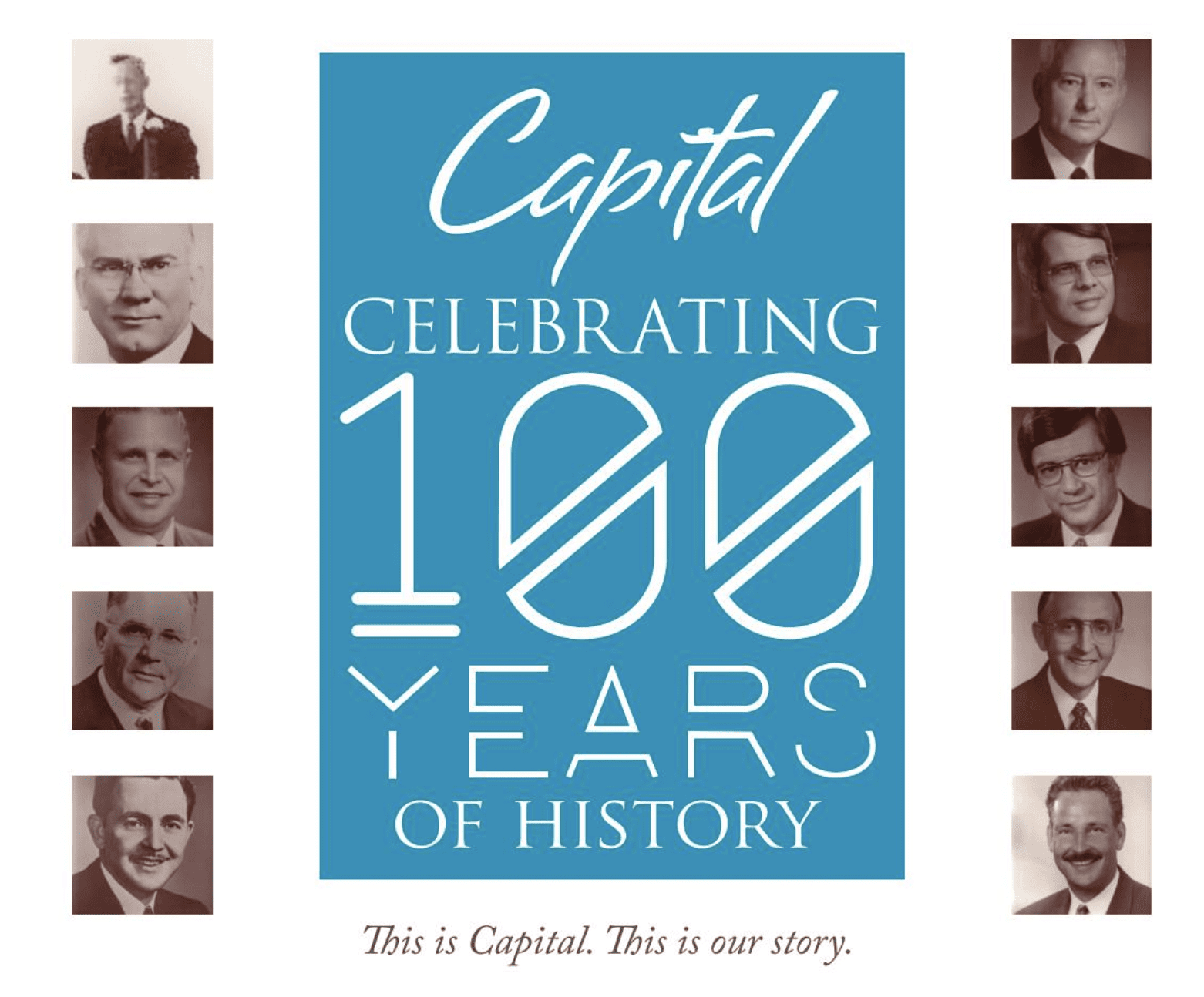 You Are Part Of An Incredible Story

For 100 years people like us have stood at these crossroads with the same trembling in our hearts. We know now what they knew then, we’re being called to step out in faith.

Capital celebrated its 100-year anniversary in 2016.  As we look back and rejoice at all that has been accomplished, we are compelled to look ahead and dream about what is yet to come.

A few people started on their knees in a prayer meeting.  From that day forward, it is virtually impossible to calculate how many souls have been reached with the message of God’s love in our community and around the world.   It all began in 1916 in the home of Mrs. William Hatfield, the wife of a Sacramento attorney. 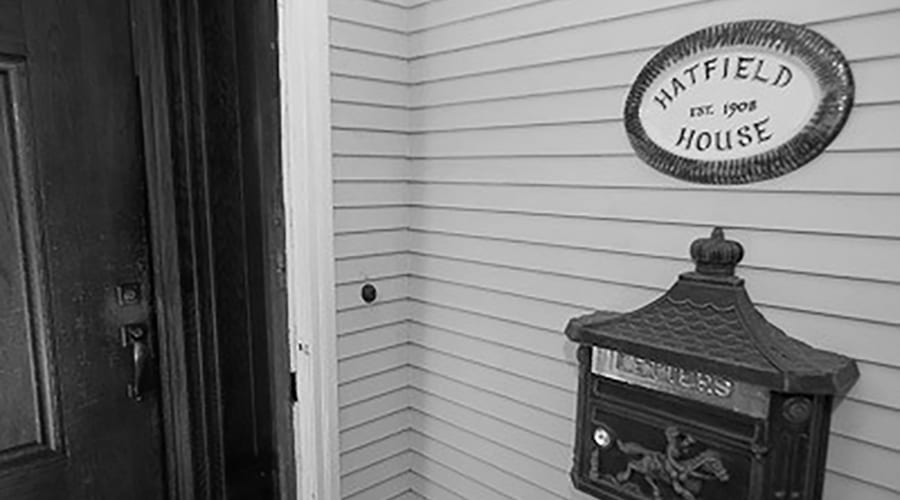 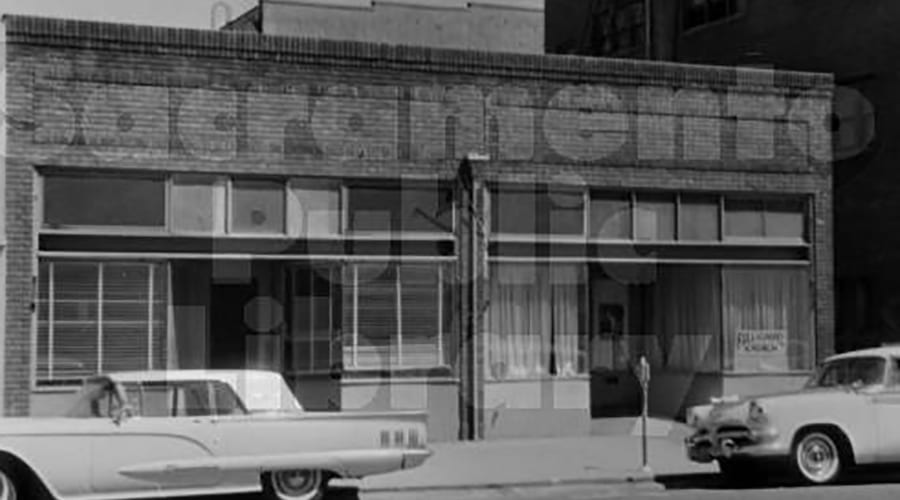 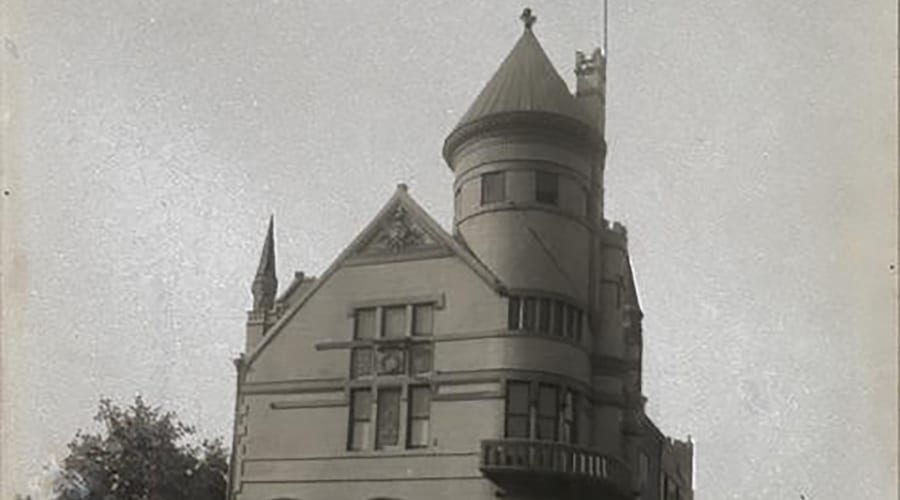 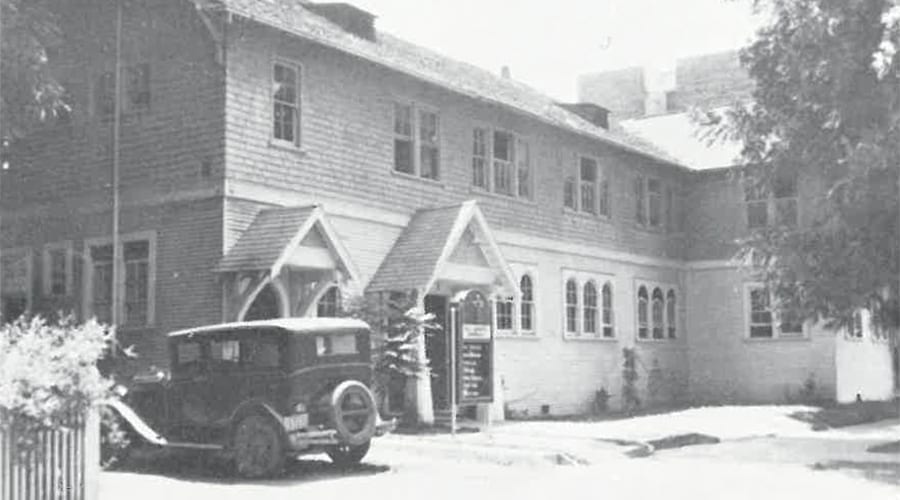 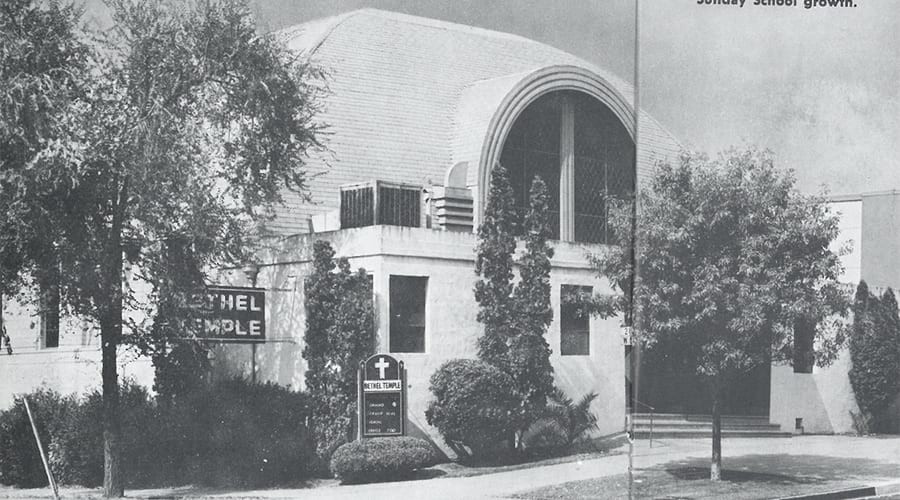 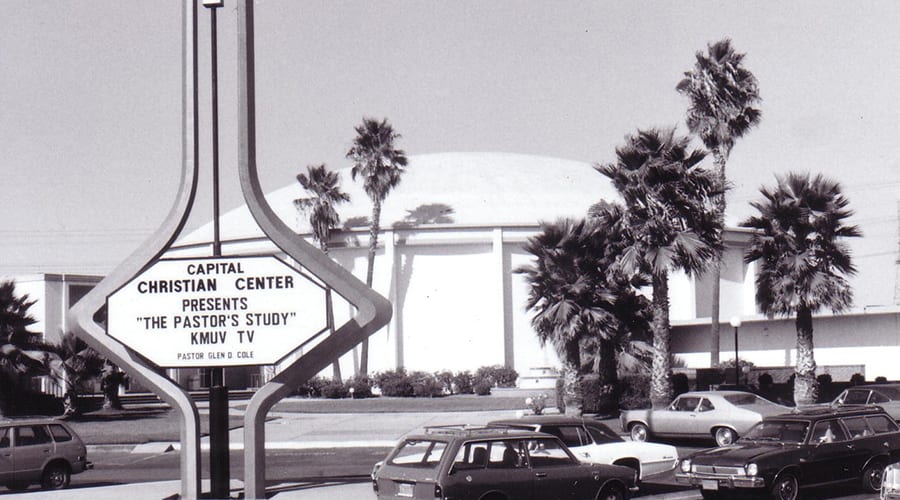 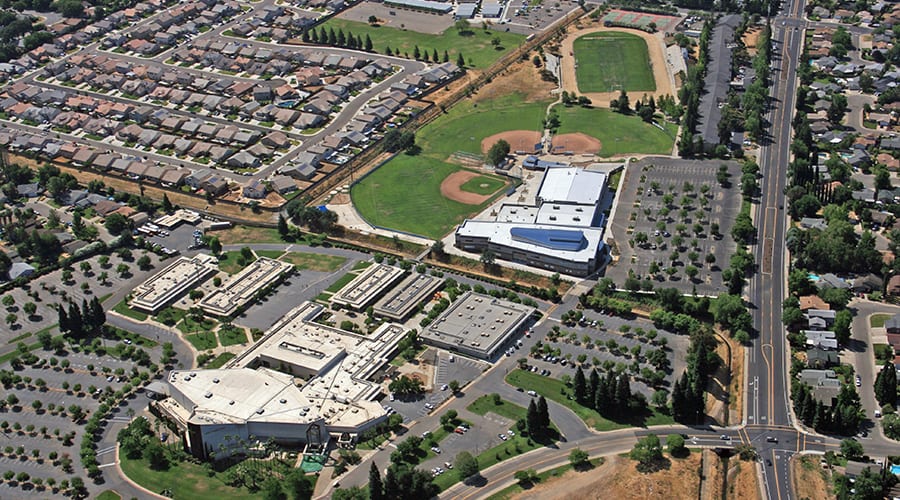 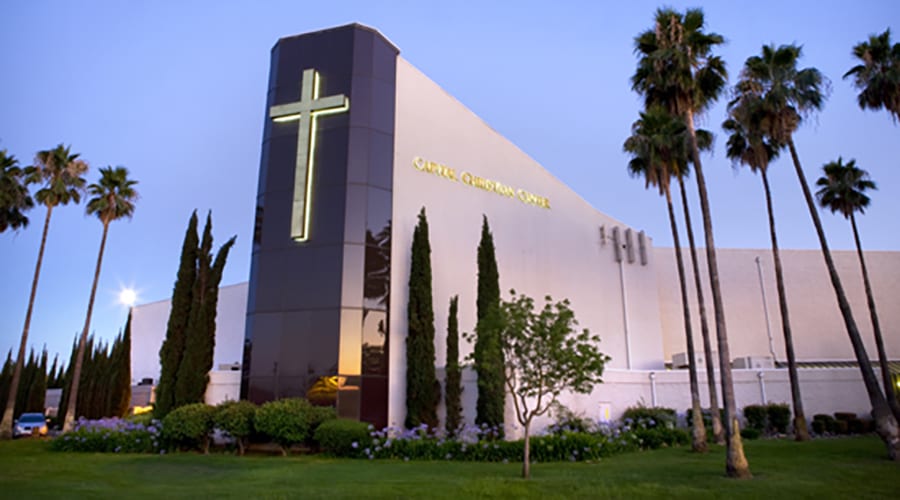 Download a copy of the 100-year history piece PDF. 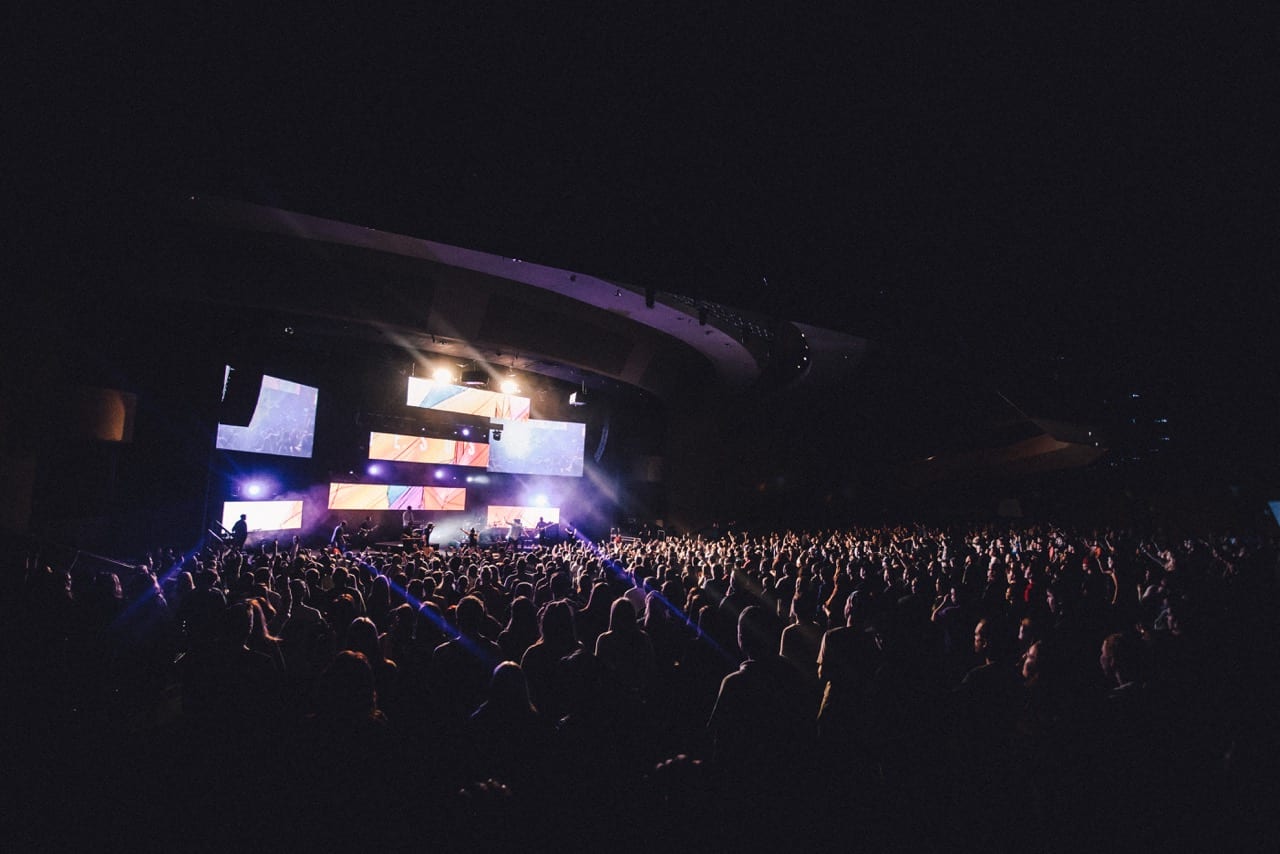 Thinking Big Has Always Been In Our DNA

Accomplishments from our first 100 years include: